SPPF Annual Meeting at the Rialto

Although considered one of the 15 most architecturally significant residences ever built in the United States, the Dodge House in West Hollywood was demolished in 1970. With popcorn and candy-counter delectables, the special event gets underway at 5 pm, Saturday June 6, as part of the Preservation Foundation’s annual meeting education program. “The Rialto has been shuttered for several years, and we are very fortunate to have the opportunity to hold this important tribute to Irving Gill and see the Rialto in its pre-renovation condition.”

John Reed first discovered Gill’s work in 1944 while studying industrial design at USC with classmates Conrad Buff, Don Hensman, and Pierre Koenig and living in the Homer Laughlin residence in Los Angeles that Gill had designed in 1907. After graduating and living in San Diego for many years, John moved his practice back to Los Angeles and set up shop in R. M. Schindler’s King Road studio/residence.

Reed’s wealth of knowledge and rich stories about Gill and other masters of modern architecture should be a treat for everyone able to attend.

Special Thanks to “Friends of the Rialto” & Escott Norton

Friends of the Rialto Volunteers helped the South Pasadena Preservation Foundation clean the theatre up for the first public event in years! 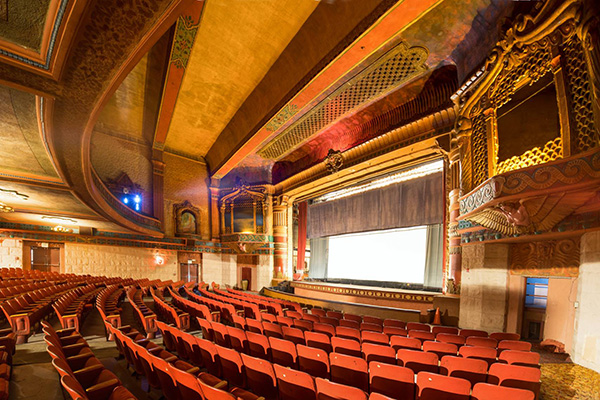 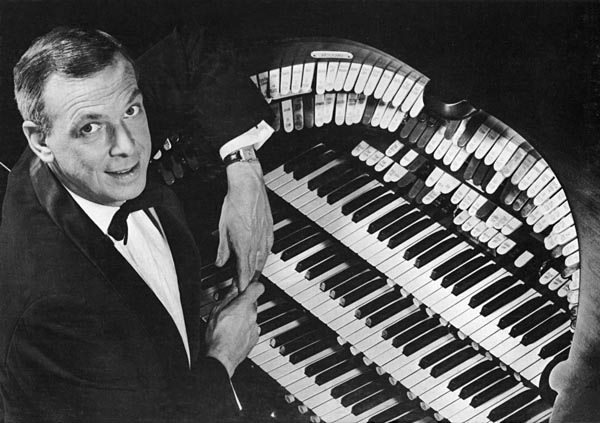 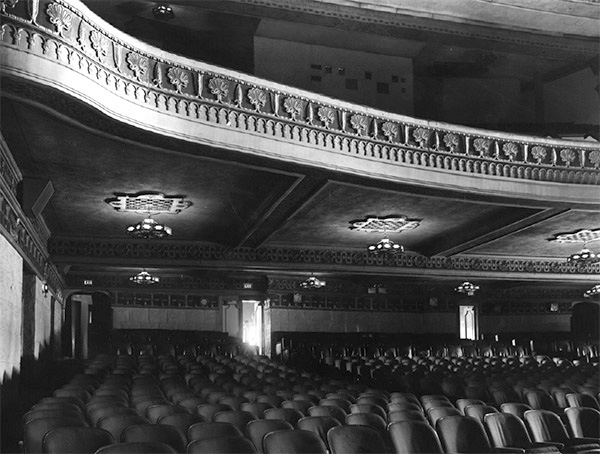 About the Rialto | South Pasadena

UPDATE: Since this mini-documentary was produced, Izek Shomof, a prominent developer for downtown Los Angeles, purchased the Rialto in December 2014. Mr. Shomof’s plans are to revitalize the Rialto back into an entertainment venue.

This mini-documentary by student filmmaker Miranda Gontz provides a brief history of The Rialto Theatre in South Pasadena, California. Through historic photos, period footage, interviews and artifacts she tells a tale of complexities over time that have resulted in the sorry state of the once glorious building, and begs the question of who will step up and provide a vision for its revitalization.

The Rialto is not open to the public. It was closed by City Officials in January of 2010 after heavy rains caused a piece of the exterior plaster to fall on the sidewalk. The Rialto is privately owned. For more information on this short film or its subject, contact the South Pasadena Chamber of Commerce.

This is the updated version screened at the “Encore! Rialto” Revitalization Symposium on October 2, 2011. 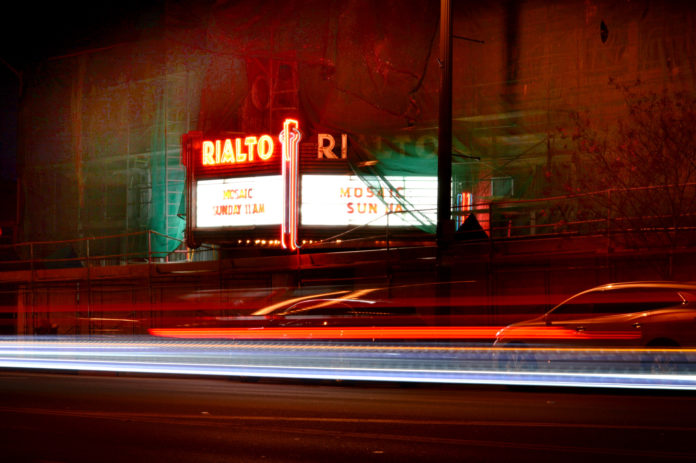 Originally published Friday, December 12, 2019 | Years of disrepair have left the local theatre in partial dilapidation; after much pressure by many in the community and several roadblocks in development, the current owner has reached an agreement to immediately begin on the long-awaited renovations